Our travel in Norway makes most sense if I start at the beginning… going back to when I was just a one year old baby.  At the time, an ad was running in a regional Norwegian newspaper for two au pairs needed in Las Vegas.  It just so happened, a girl in her late teens had just graduated from school and was unsure on her next step.  Luckily for my parents, my sisters and me she came across that ad and five weeks later was on a plane to Las Vegas.  Ten years later my family attended her wedding in Norway… Flash forward fifteen more years and you’ve reached present day.  It’s special to experience a country with locals and even more special when it’s family.  My sister and I have spent the past few days enjoying every moment of the ‘Norge’ country side with our childhood au pair.  Tourists usually miss out on Sætre which is a shame because it’s such a beautiful, tranquil town.  It sits on the salt water side of the Oslofjord, nearly halfway to the Baltic Sea, but you can still see Oslo lights at night.  Drøbak is the bigger town outside of Oslo that is just a 15 minute drive, as long as the Oslofjord Tunnel is not blocked (which we heard is nearly 340/365 days due to large trucks stalling on the steep incline).  Drøbak has several sites worth seeing.   First and foremost, it is where Santa is from.  You cannot visit Drøbak without stopping inside the Julehuset, “The Christmas House.”  Open year-round this not only serves as the official post office for Santa Clause but also has more decorations than you could imagine. 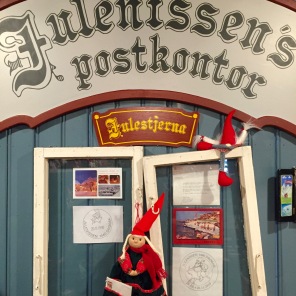 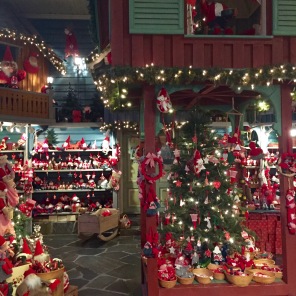 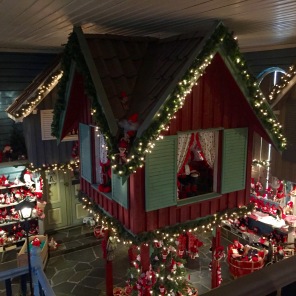 The other must-see of Drøbak is the Oscarsburg Fortress.  It’s a quick 5 minute ferry to this museum which displays many of the cannons used in WWII including the massive brothers Moses and Aron.  Hopefully this picture offers perspective into how massive these canons are: 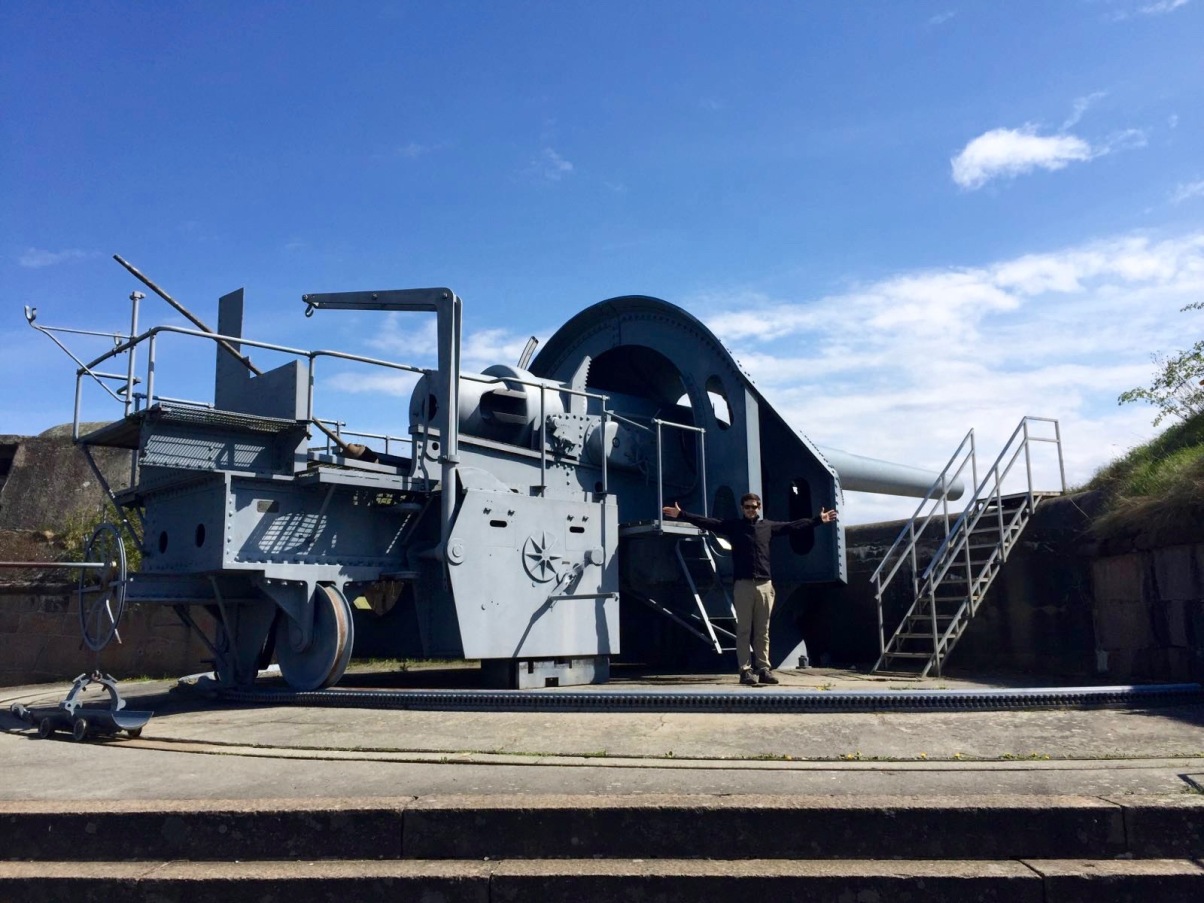 We were fortunate to have a local with a car, but if you find yourself exploring the country I’d recommend doing a rental.  Norwegians drive on the same side of the road so no issues there and it seems like everyone is relatively good behind the wheel (which they should be since it’s a two year process to get a license at age 18).  Eventually, you’ll have to fly out of Oslo as we did so here’s a few outdoor suggestions before catching your flight:

Traveling by bike between Hoi An and Hue rewards you with views like this 🇻🇳
City of lanterns. Favorite of Vietnam so far
One more thing, do me a favor.. Don't go chasing waterfalls
Food was on point in Saigon. 👌 Note to future travelers... Try everything
%d bloggers like this: